CARE Dog Rescue have new dogs coming in daily. There are all types, shapes and looks. We do not get many small dogs, but from time to time small dogs do come along. So you never know, your ideal companion may be with us now and looking for a home.

Please phone CARE Dog Rescue on 01493 653955 to discuss the type of dog you want, so that we can do our best to match the right dog to you and your family.

To make sure you see the latest updates to the website, please hit F5 on your computer.

If you find a dog you like, please give us a ring. 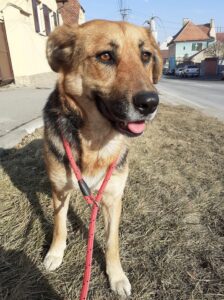 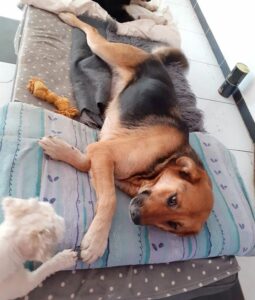 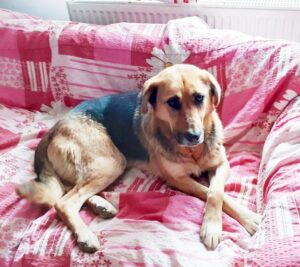 Alice is a very sweet dog who loves being indoors with the family for cuddles. She is very hesitant outdoors (we don’t know what trauma she had in her past). She gets along very well with other dogs

Alice is clean in the house, can be left alone for a decent amount of time, good in the car, chases the cats at first but once told no she gets along with them very well

Alice is in Romania and we are making contact to try to bring her here for homing to a nice family. She has recently been attack by other dogs in the shelter so needs to get out fairly soon… 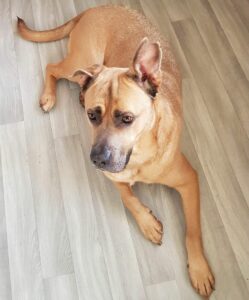 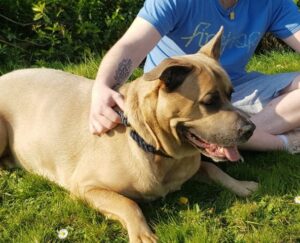 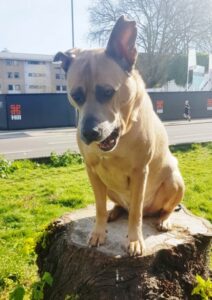 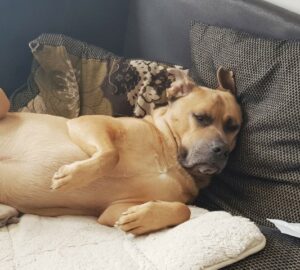 Hooch is a friendly dog, a gentle giant, who absolutely adores children and adults.  He has been in the family since he was a pup ready to leave his mom;  He has grown up with the owners son since the age of 6 so he is a family dog but would also suit a single person for a perfect companionship.

He is very active and loves to be outside seeing the world around him, Hooch sleeps in the living room but use to sleep on the owners or his son’s bed.  Hooch is fairly well trained, he knows sit, paw, & down, He gently takes food from your mouth if offered,  He loves to be with you but is also fine being on his own, he doesn’t whine at all when you leave him in the house and he doesn’t chew and is clean indoors.

He loves playing with toys. Hooch especially loves breaking up sticks when outside  if you have hold of a stick he would never leave your side.  Out and about he will run freely but will always stay close to you but the owner has never had him off lead by a road just in case.

Hooch was attacked as a puppy which made the owner lose confidence taking him out and with the owner he is protective with other dogs, however a friend let him off in a popular dog walking spot and Hooch was absolutely fine with others sniffing round him etc.

He was good with cats as a puppy but now chases them so best to avoid a cat in the home.

The owner now works 2 jobs and lives in a first floor flat with no garden.  He says:  “Hooch is an amazing dog and I’m hugely reluctant to let him go but new baby on the way plus my partner is not a dog lover, on top of me not able to give Hooch the time he deserves now forces me to give him the opportunity to have the love and time he deserves.  I feel he would make the perfect companion for most people. He has a very loud rumbling bark so would deter any unwanted person coming into you home uninvited, he certainly makes you feel secure but is in no way aggressive.”